Posted on September 1, 2014 by Marc Madenwald

For Labor Day Weekend we took our friend Laure camping near Mt. Rainer for her birthday. We found ourselves nestled amongst old growth firs and cedars along the White River. The weather had called for rain but we hand only a sprinkle or two. 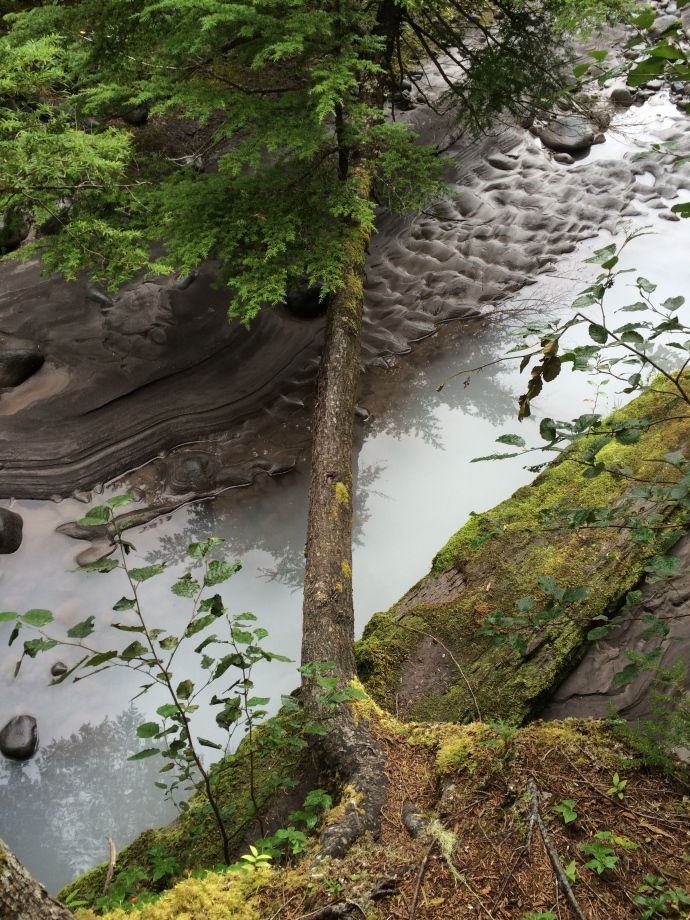 We wanted to take a walk through the forest but weren’t sure which way to go. We decided to see if there was a geocache nearby. There was. We gathered some trinkets to leave in the cache and headed out amongst the fungi and mushrooms in search of it. It was a beautiful walk along the Silver Spring, a small natural spring and tributary that flows into the White River. 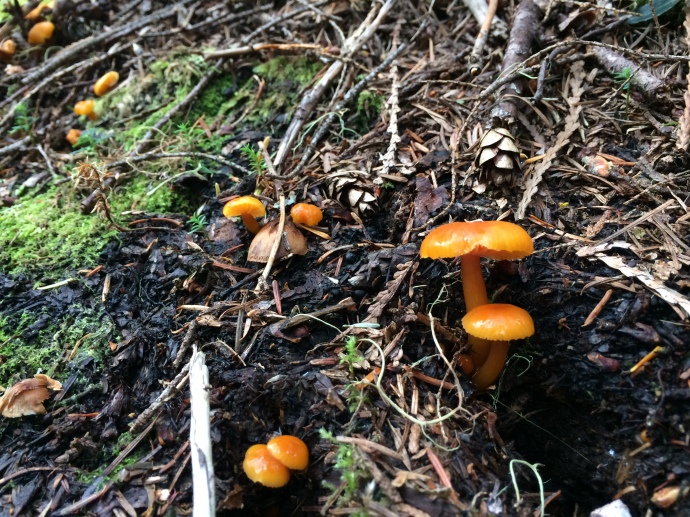 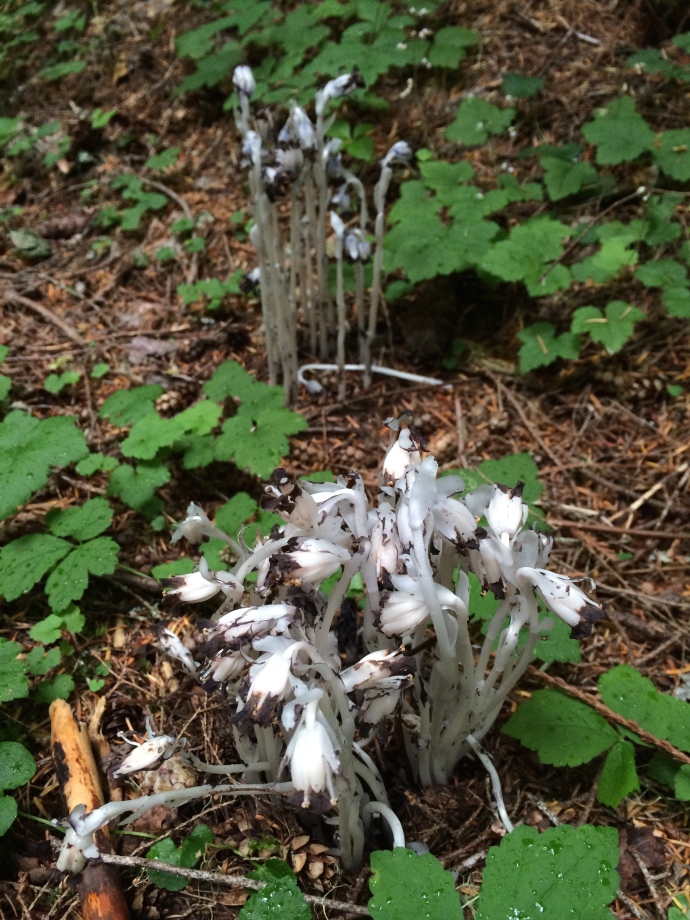 We found one very scary outhouse.

We came up over a little hill on the trail and found this surprise in the middle of the forest.

Gravesite in the woods 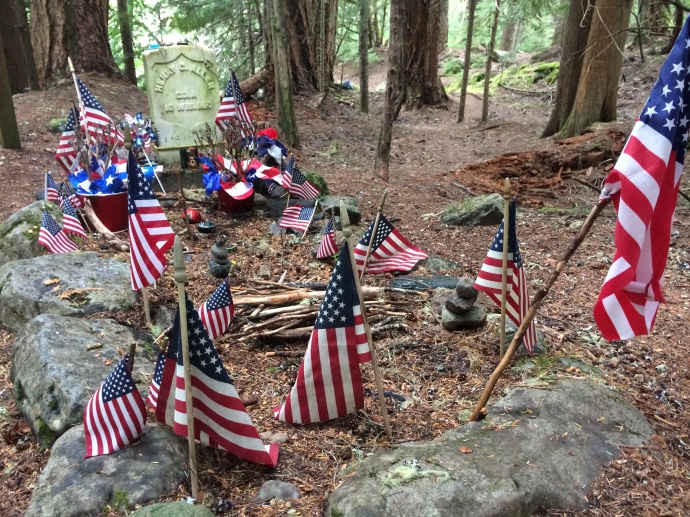 We found the geocache which wasn’t as nearly interesting as the gravesite. But there were also many other little graves and monuments in the area. It was a a curious and moving impromptu graveyard to those cherished by their loved ones. 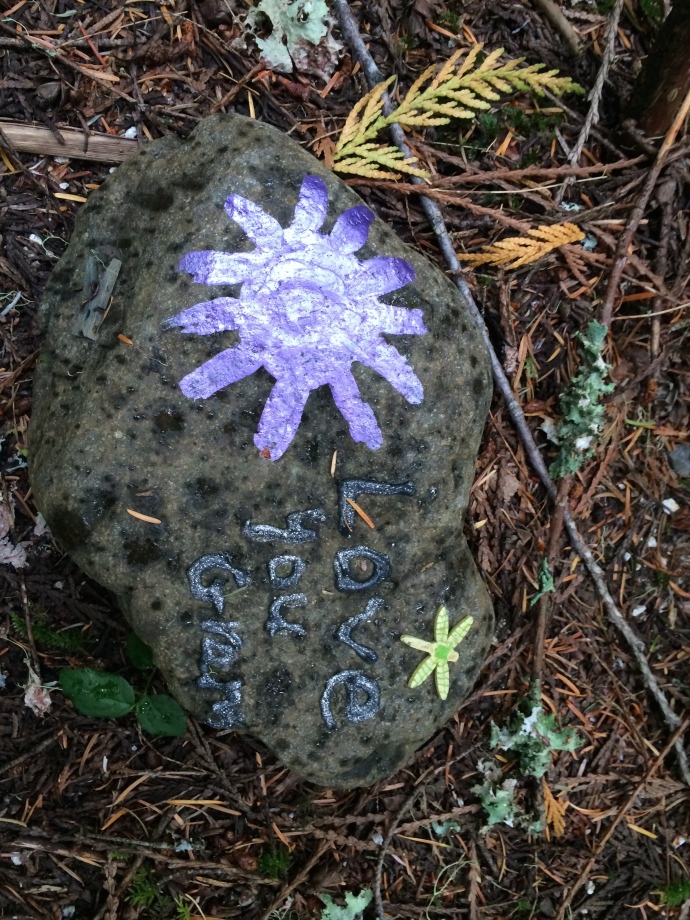