Today was a long 450 mile drive from Moab, Utah to Cheyenne, Wyoming. It took over 10 hours. We ran into road construction and a 60 mile bumper to bumper backup on Interstate 70 outside of Denver that cost us several hours. The drive was mostly desolate and boring interstate but it was interesting to drive through the Rocky Mountain Hotspring towns such as Glenwood Springs, and ski resorts such as Beaver Creek, Vail, and Breckenridge an altitudes on the pass up to 11200 feet!

On the way to Cheyenne we realized we’d have trouble finding a RV Park because the selection is minimal. Most that we found has reviews of 1 or 2 stars (on a scale of 10) and sounded like scary nightmares. We finally found one that had decent reviews and was on a bison ranch: Terry Bison Ranch Resort. It looked like it could be interesting for the kids (Bison, other animals, a train ride, horseback riding, fishing pond, restaurant, etc). So we called them up and they said they were booked but had lots of grass parking if we just wanted to dry camp and park for the night. We said we might. But upon arrival they had an opening for a basic water/electricity hookup for the night. So we took it. We also found out they were so booked because it was Cheyenne’s 117th Annual Frontier Days 10 Day Celebration. Since 1897 its one of the oldest (if not the oldest) an the largest outdoor rodeo in the world.

We arrived a bit late to make the rodeo shows. And we couldn’t visit the Indian Village. The kids just wanted to go on rides and we were hungry so we ate at the Fair to the sounds of Dwight Yoakam playing in the nearby stadium. Its very much like our own Puyallup Fair, but with beer and lots more cowboy boots, cowboy hats, and Wrangler jeans. All-in-all it was a good way to end a rather exhaustingly long day of driving. 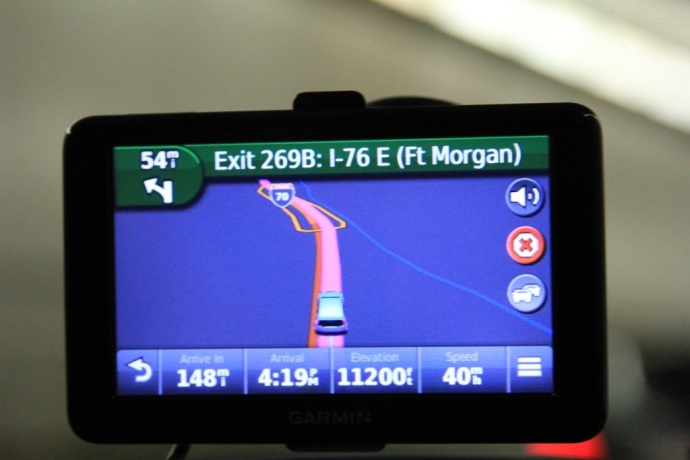 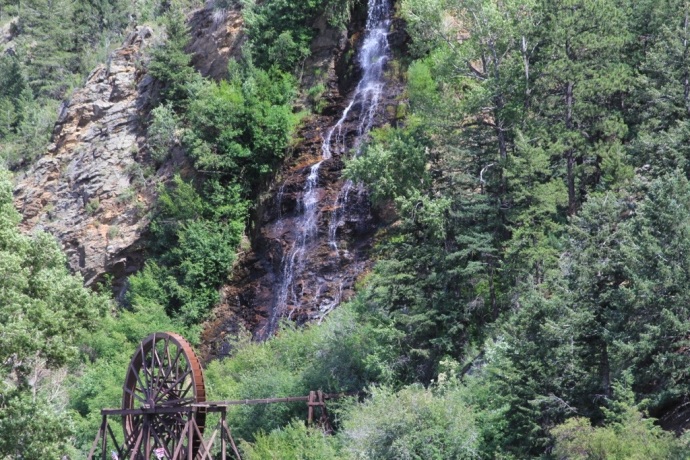 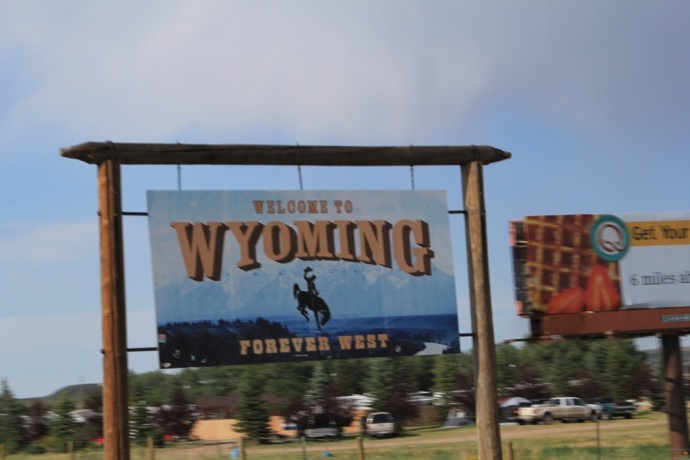 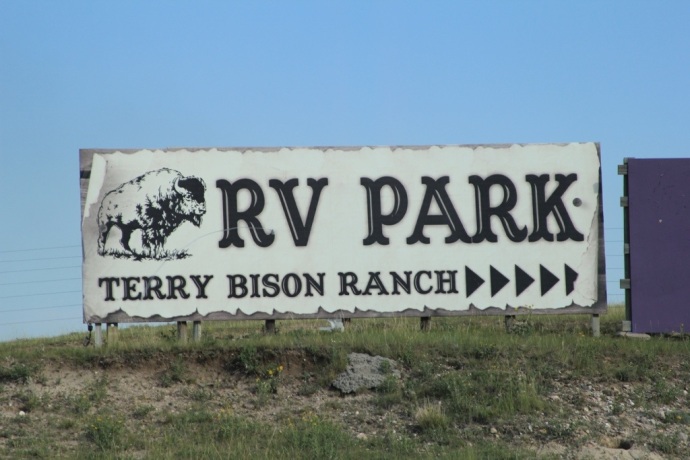 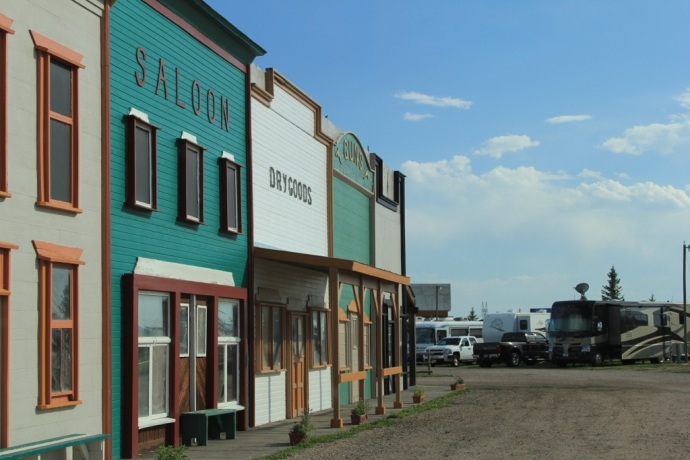 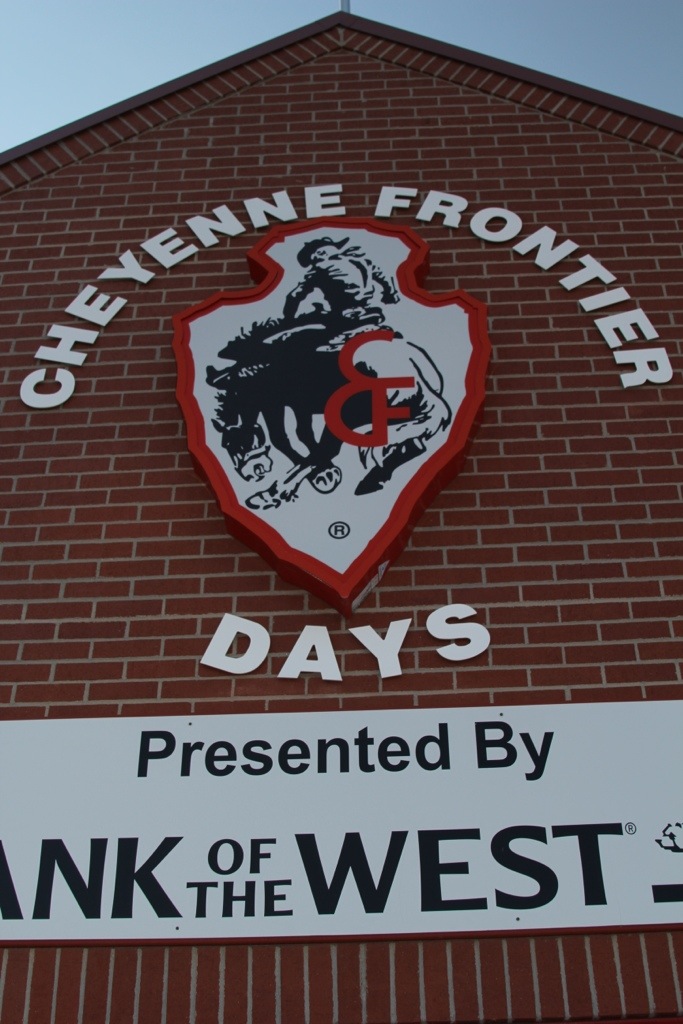 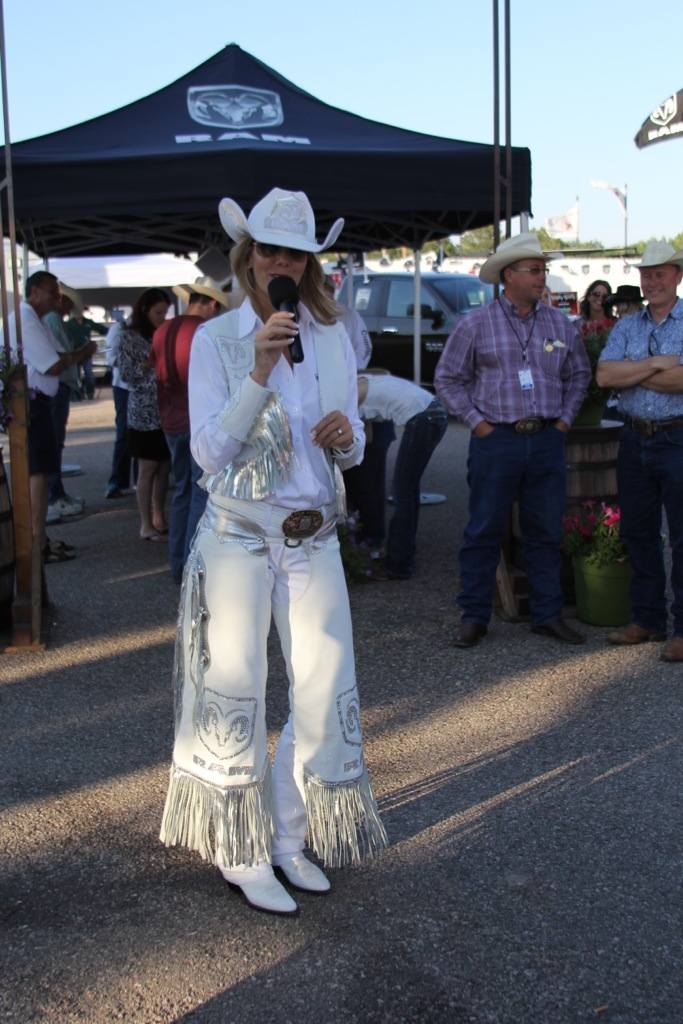 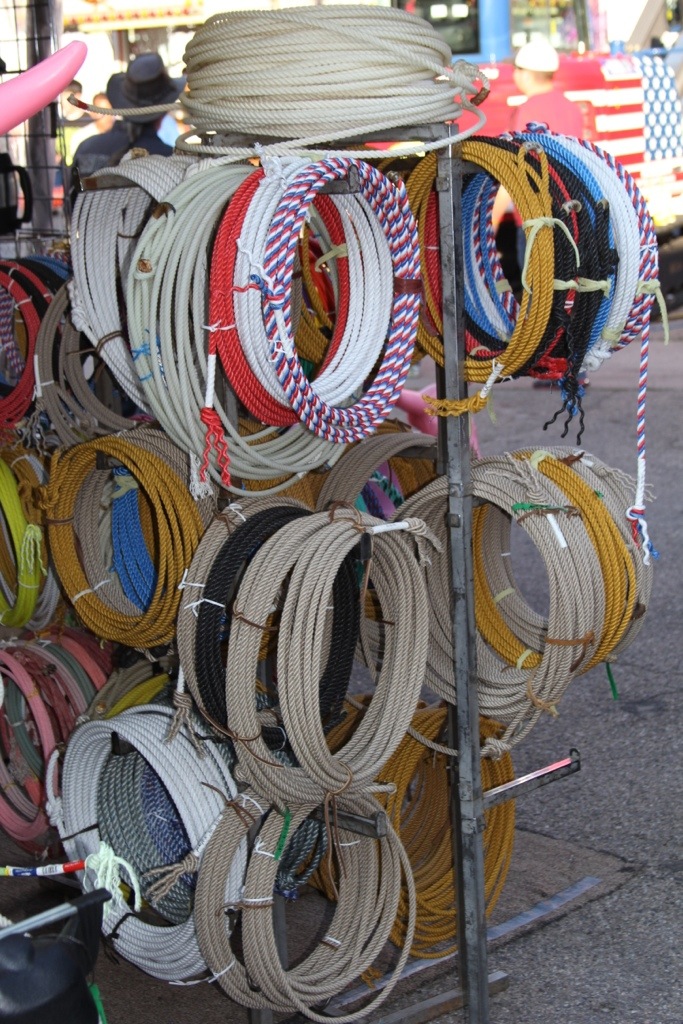 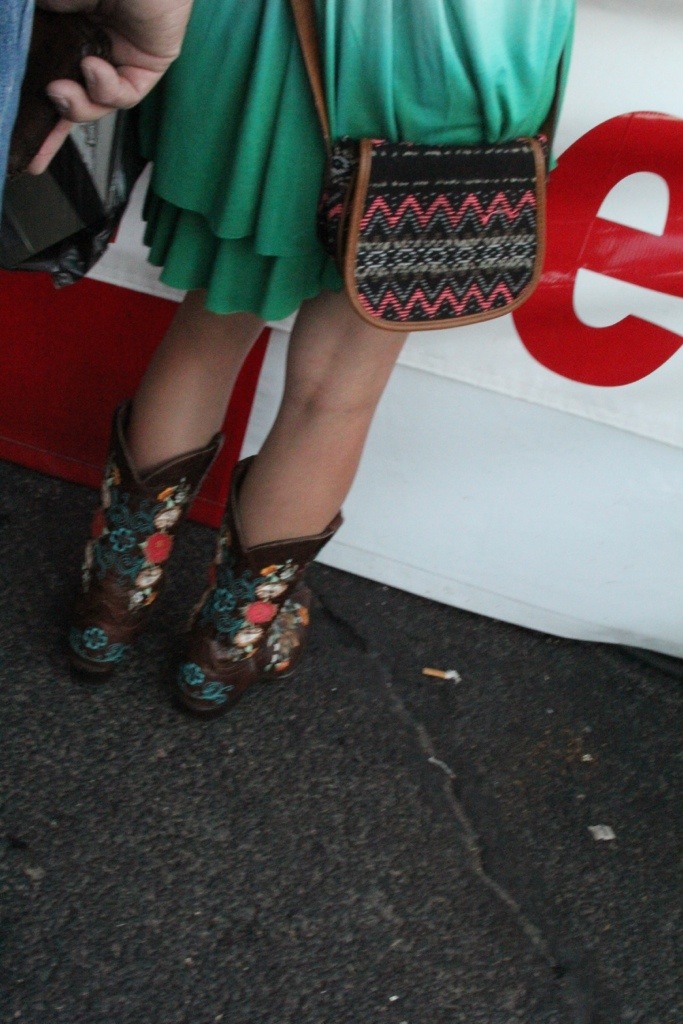 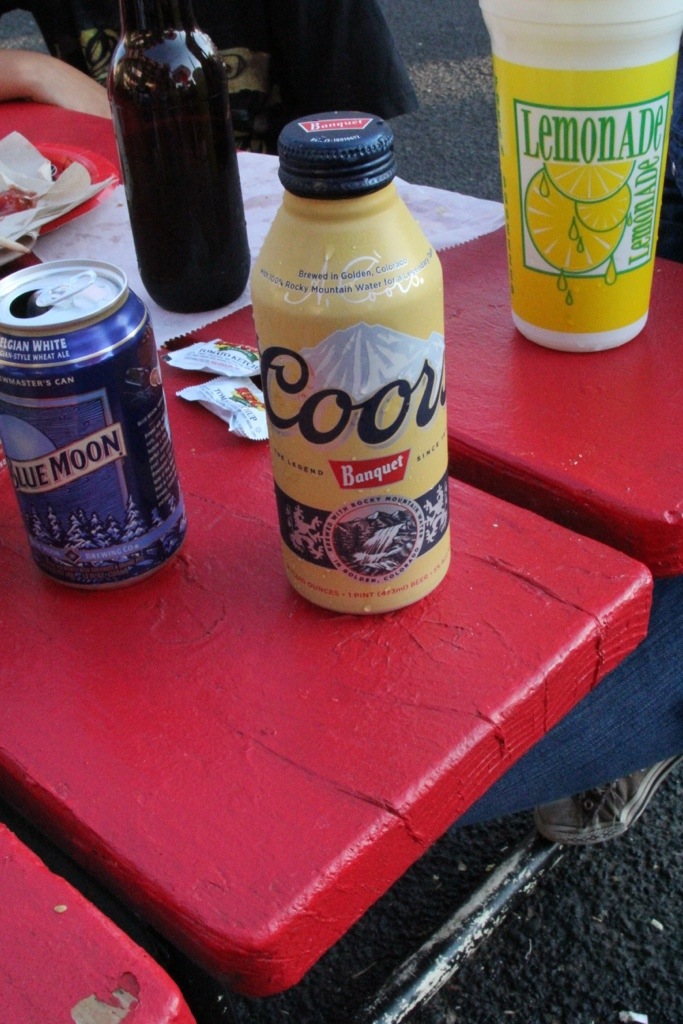 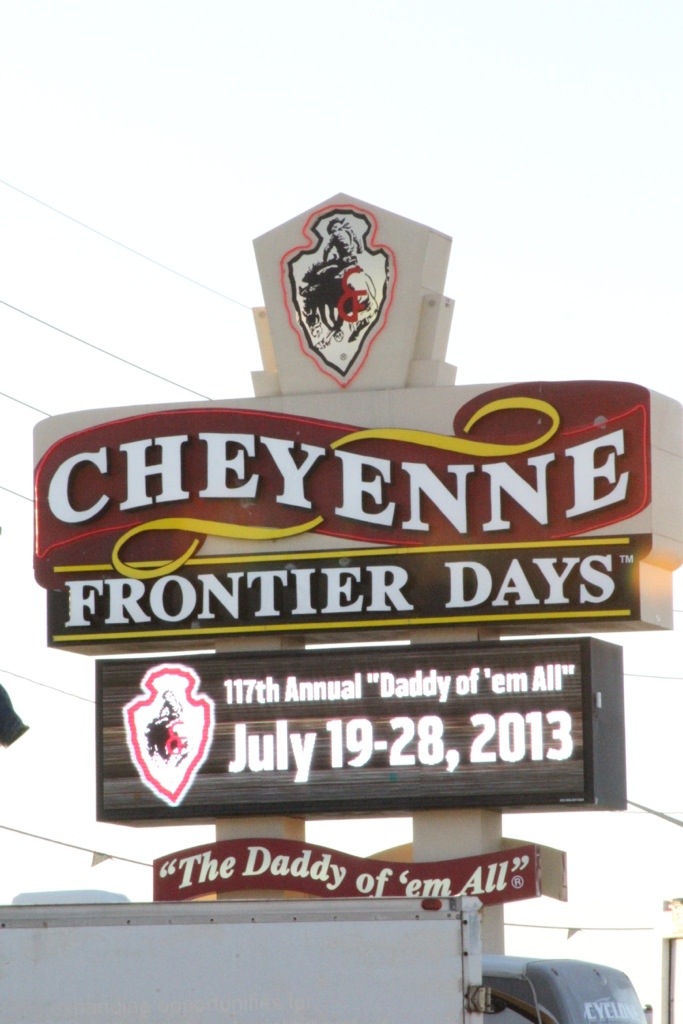 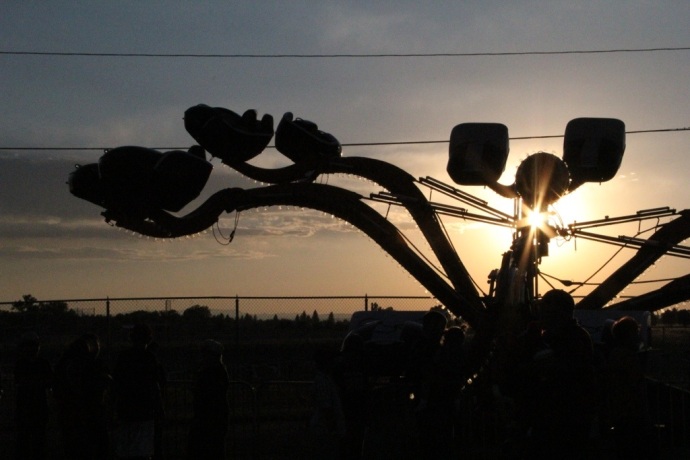 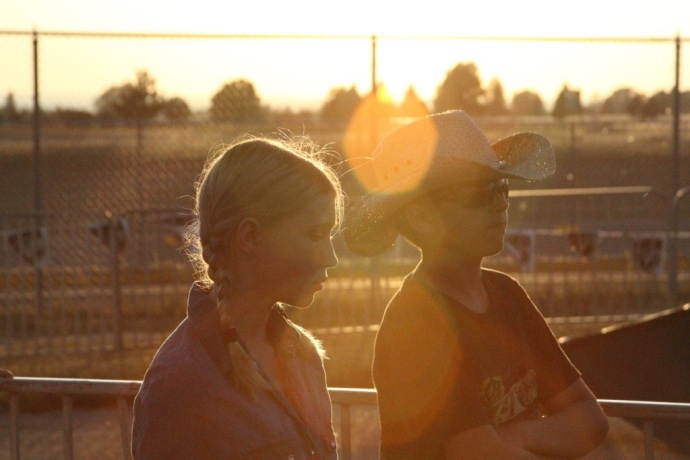 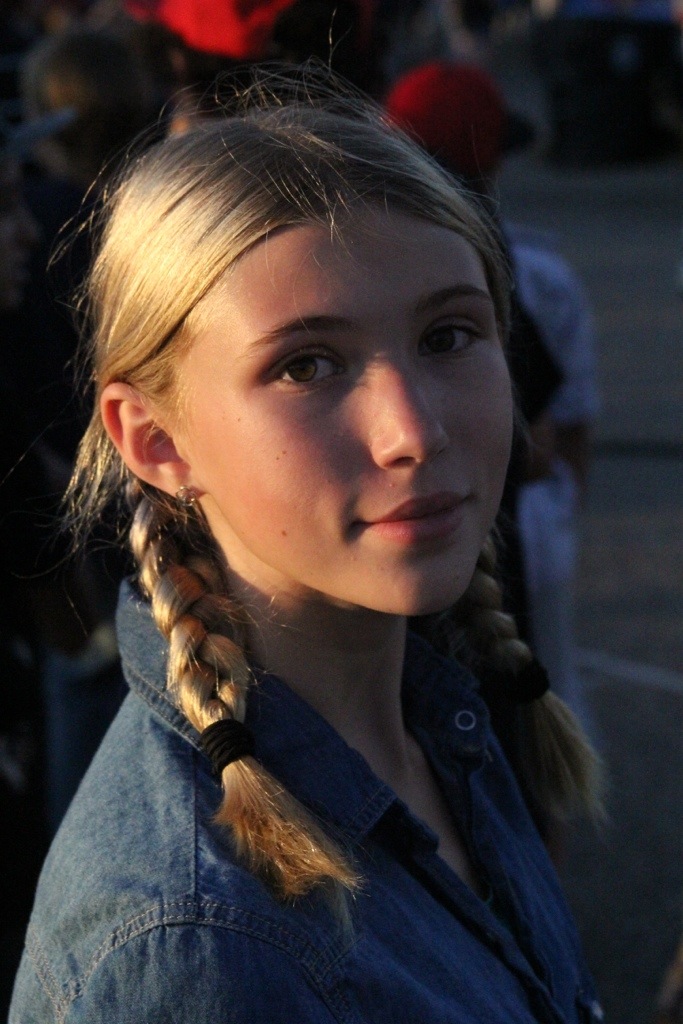 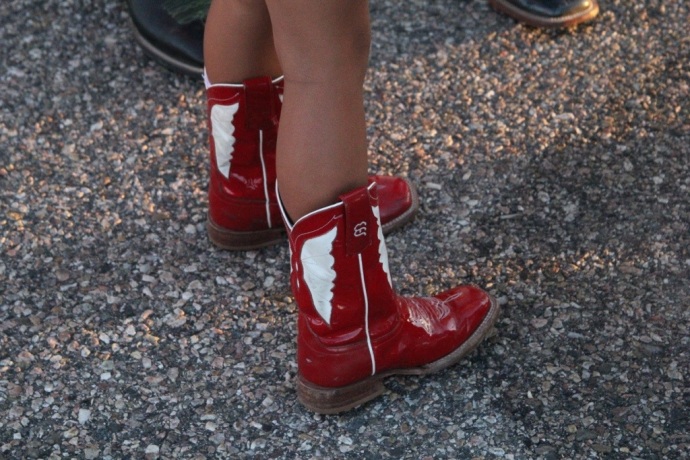 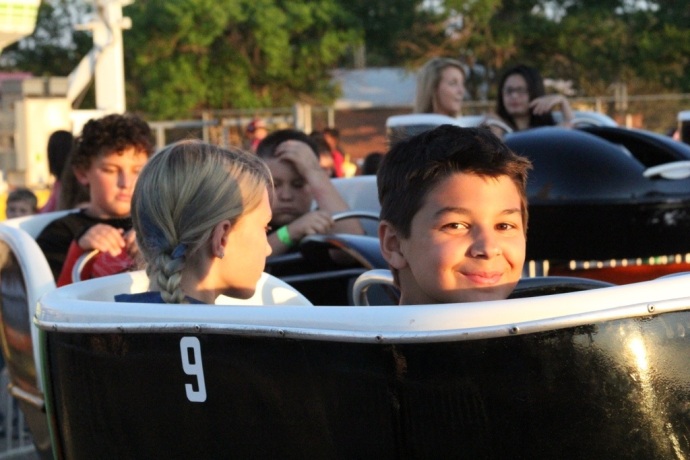 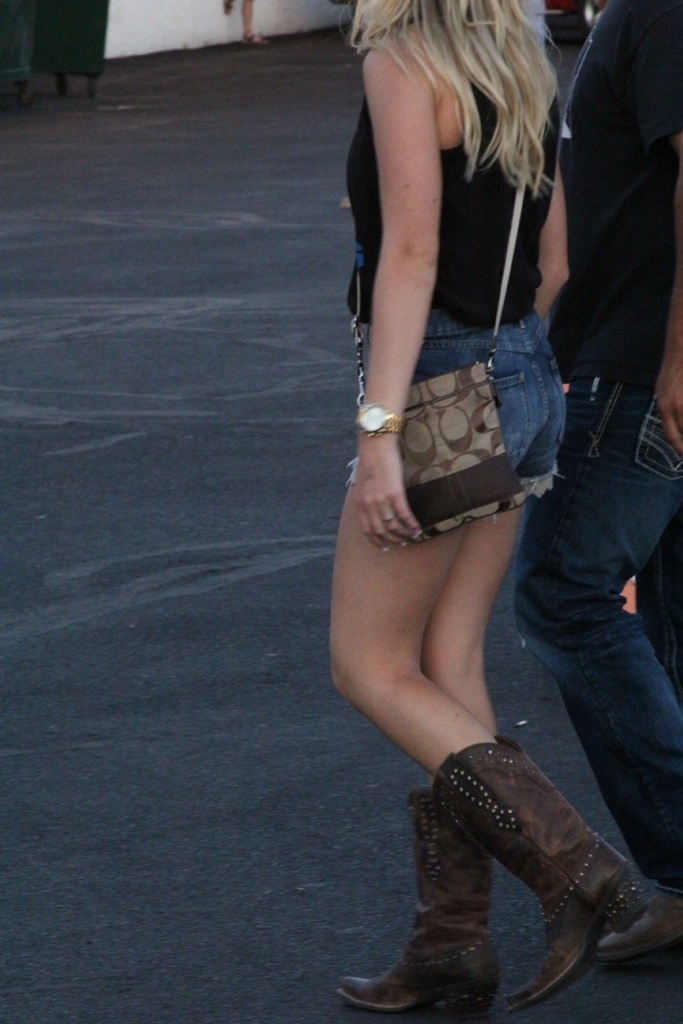 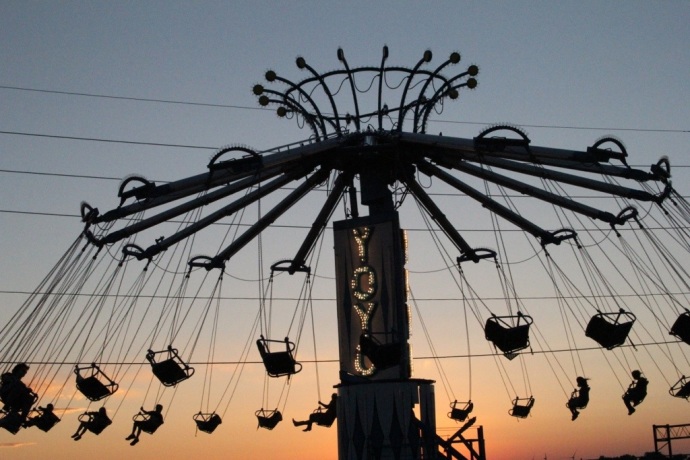 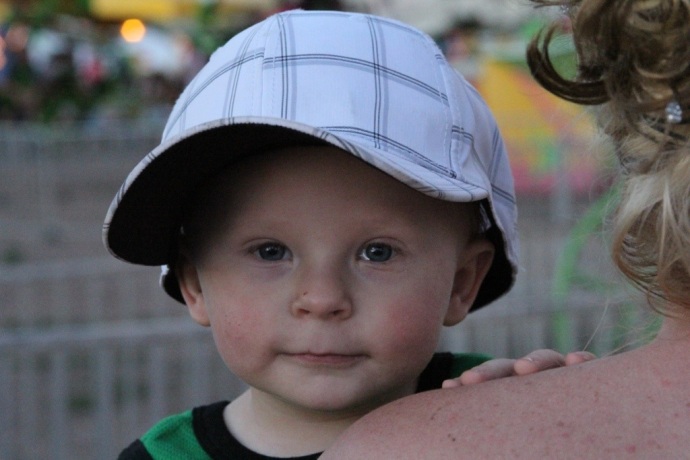 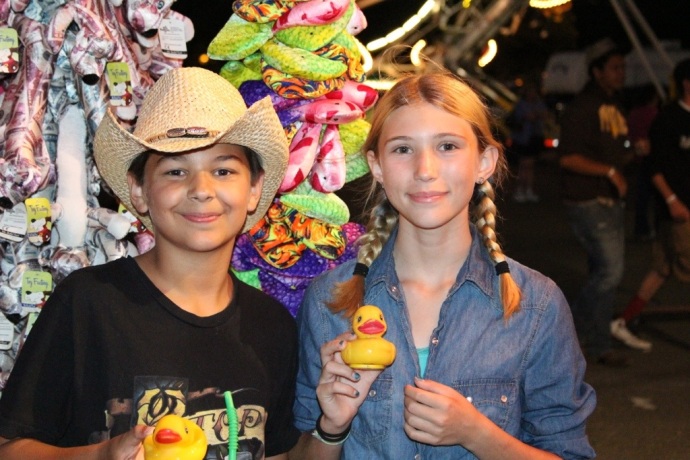 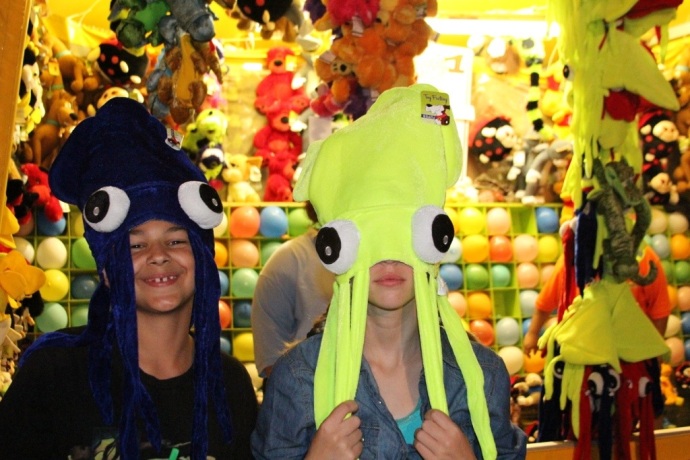