Monday was perhaps the most boring drive on the entire trip. We drove from Mountain Home, Idaho to Bend, Oregon via Highway 20 passing through Burns, Oregon. Much of this drive follows the Oregon Trail. This drive was monotonous at 65 miles per hour with 160 GB of iPod playlists. I can’t imagine what it must have been like for weeks at a time at perhaps 5 miles per hour via a covered wagon watching scrub brush after scrub brush passing by as you noted and named such landmarks as Stinkingwater Creek. 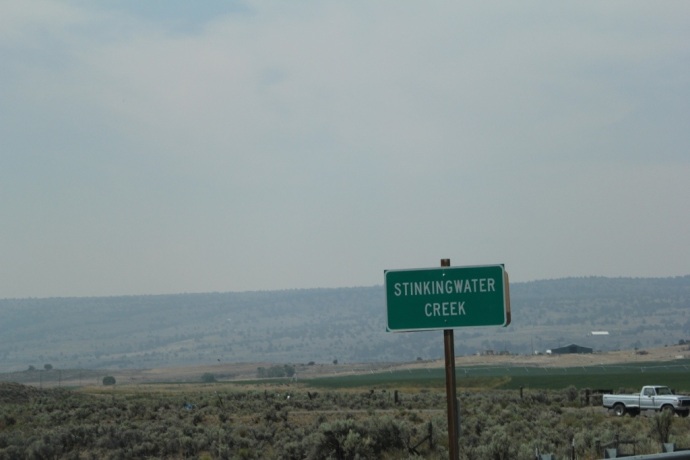 What this drive lacked in landscape it made up for in meaning. We were on our way to visit my aunt, uncle, cousin and her family in Bend. Along the way we drove through Burns/Hines where my grandparents had lived when I was a kid. It completed a circle of sorts for me in that my friend Ross and I had made a similar trip when we were 17 and drove from Seattle to Albuquerque and back during a mid-winter break. During that trip we had first stopped in Moraga, CA (where my aunt, uncle and cousin had lived at the time) before next driving all the way to the south rim of the Grand Canyon. Later on that trip we had driven from Twin Falls to Burns to visit my grandmother who doted on Ross as if he were a celebrity grandchild. On this trip we first stopped in Burns for lunch at the Broadway Deli, which was unfortunately overpriced, and underwhelming. Apparently, the four of us being added to the local economy had overwhelmed the deli staff so much they kept apologizing for the slow service because they were “so busy”. The comment made us gaze around at the few scant tables occupied by a smattering of a few other patrons who were mostly lingering after their sandwiches had been consumed.
As we left the deli I realized I didn’t recognize Burns although I had been here many times before. All my memories of my grandparents home was of my grandparents home, a nice home and yard. But I remember it always been very hot there (which it was today as well) and we didn’t go outside much. And clearly, Burns didn’t have much to offer for reasons to go out. It was interesting to go back to Burns and it stirred some memories for me, like when my grandmother gave Ross and I my grandfather’s collection of Tommy Dorsey, Gene Krupa, Frank Sinatra and other Big Bands and Crooners cassette tapes for us to listen to on our drive back to Seattle. It was my first exposure to this genre of music at 17 and it had a tremendous impact on our musical education and appreciation. I shuffled the iPod on the way out of town to pull a few swing songs into the mix.
The drive from Burns to Bend was perhaps the even more boring and desolate than the previous 150 miles. We tried counting the scrub brush but lost count around 7 billion. There is no shortage of sage brush in this world. We have plenty.
But Bend was an oasis. My cousin’s new home was beautiful. The view of the Deschutes River gorgeous and relaxing. So much so that we took the kids (and their super sweet dog Ginger) on a walk along it and Cody tried his luck (no luck) again at fishing. The walk along the Deschutes played out like a brochure for moving to Bend, couples walking the river, people kayaking, fly fishing, swimming in the river, or walking their dogs. It was picture perfect and topped only by the fabulous meal my cousin’s husband George cooked for us. And the insalata caprese with nasturtiums my aunt made with exquisite tomatoes from her friend’s garden. It was a very lovely evening with family and nice to see Clara connect again with her cousin Emi and for everybody to meet Cody. It was also very nice to sleep in a real bad again, but I must admit I was a little melancholy about not sleeping in the r-pod and the winding down of our Great American Road Trip. 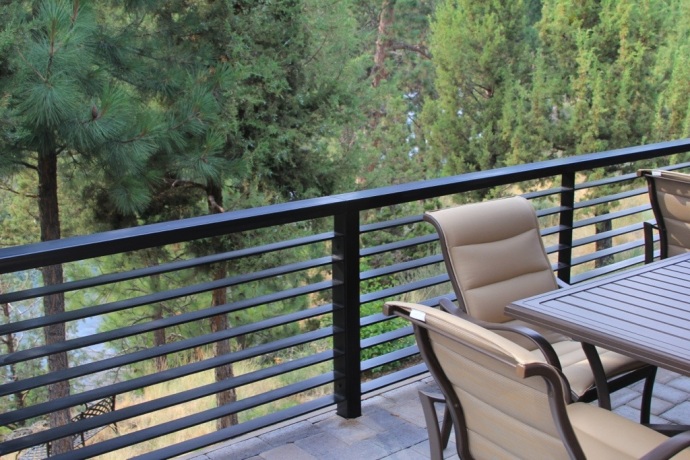 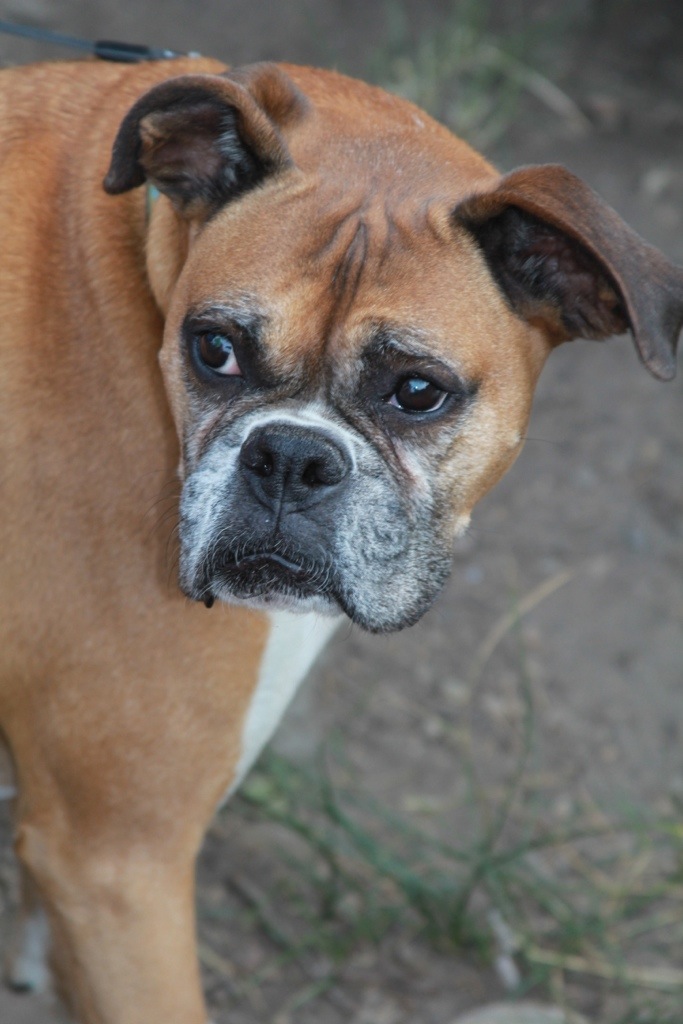 Thanks for hosting us, cousin Jill. Great to see you, your family, and Mary and Dick again. Cheers!