We spent Saturday and Sunday in Vegas. Not doing much. Relaxing by the pool at my in-laws. Running errands (I got a GPS because Siri isn’t going to cut it in the desert southwest.) and handing out with family.
Saturday we ran a few errands and then Bob and I took Clara and Cody to World War Z. Meh. Okay movie. My review: rent it.
Then we swam in the 88 degrees pool to cool off from the 107 degree temperatures. Even Gus got involved. 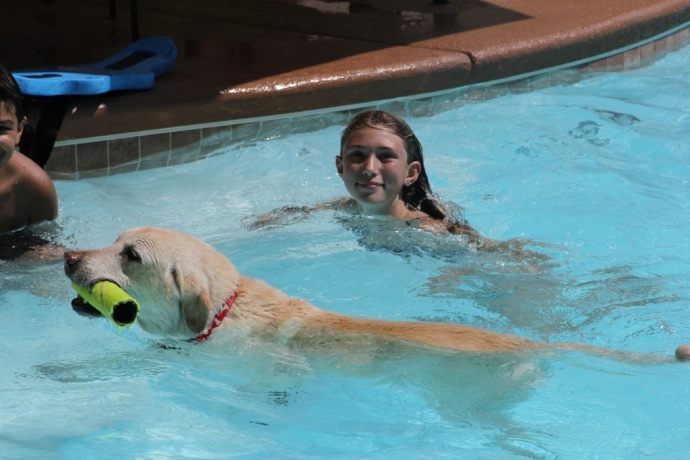 Saturday night Tawny and I went to the MGM where she had an appointment at Cristophe’s of Beverly Hills where our friend Erick is a Celebrity Stylist. He gave Tawny a deal and beautifully cut her hair.

Meanwhile I gambled a bit (won a little) at Wizard of Oz and Lord of the Rings before I lost it all playing video roulette. 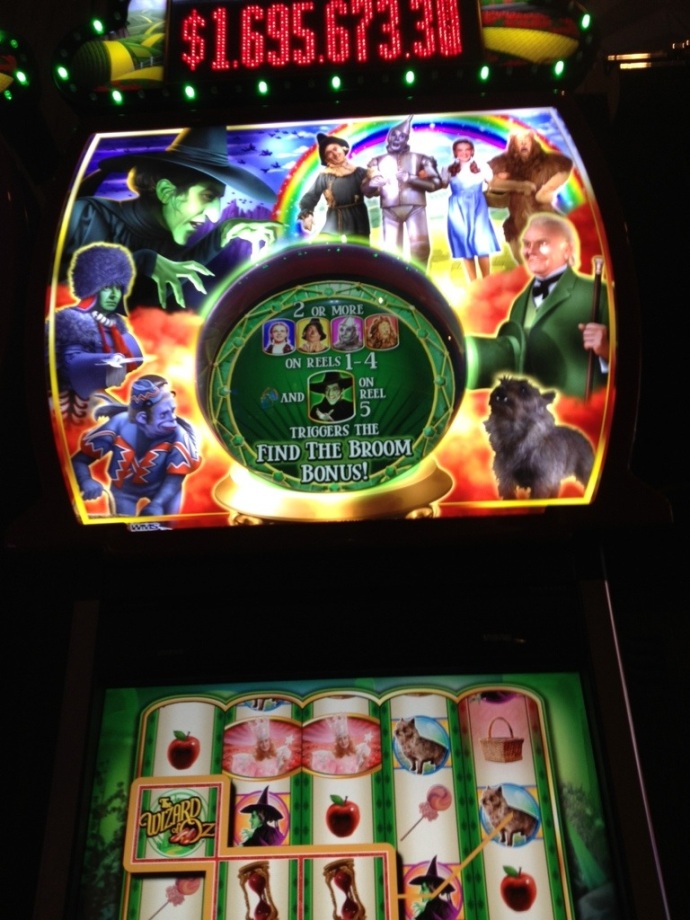 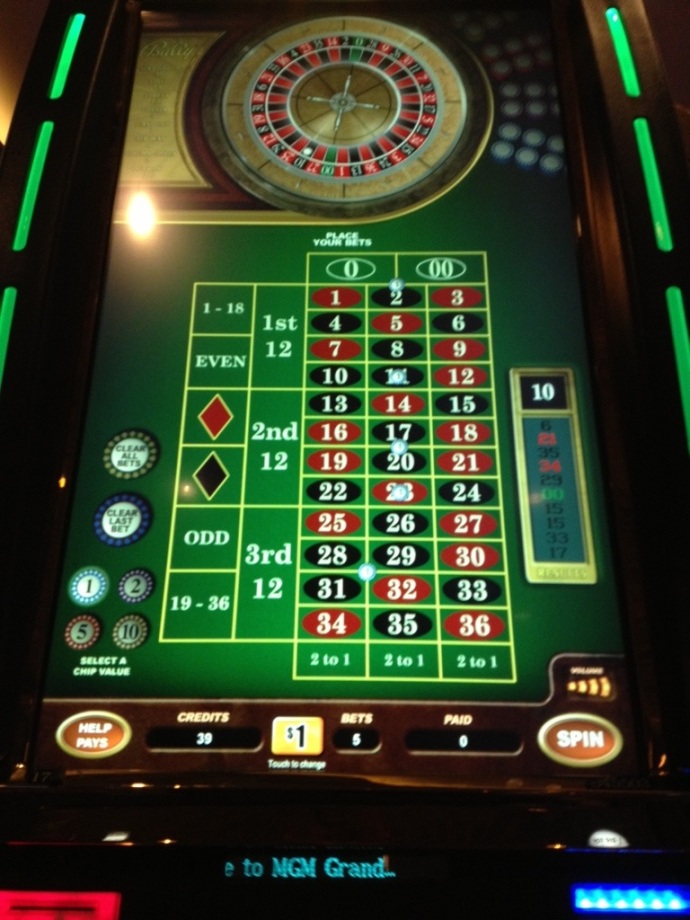 Then we joined Erick for a drink. Later Tawny and I tried to get in Hakkasan (the “hot” new restaurant and club in the MGM but on Saturday night we couldn’t get into anything but the bar. We didn’t want to eat there so we went to Michael Mina’s Pub 1842 and had a delicious (albeit pricey) meal. Pork green chili. Asparagus with pesto. And an amazing “Crunch Burger” which was chunky peanut better, bacon jam, and potatoes chips on an perfectly grilled medium rare burger. 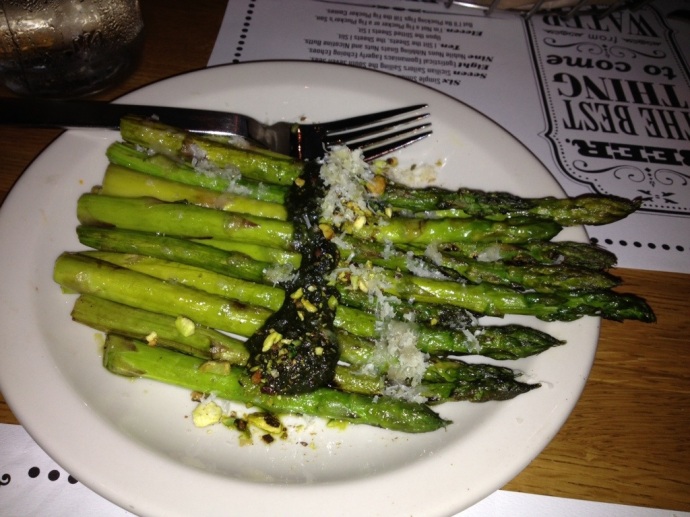 After dinner Tawny made $50 on Lord of the Rings. So we left positive for the evening.

Sunday we slept in and made plans for the coming week. We plan on going to the South Rim of the Grand Canyon, then on to Monument Valley, Mesa Verde, Arches National Park, and Canyon Lands before we head on to Colorado, South Dakota, and Wyoming.
In the afternoon we took the kids to the Sanrio Store and to Kid Robot in the Cosmopolitan where the kids each bought a Labbit. 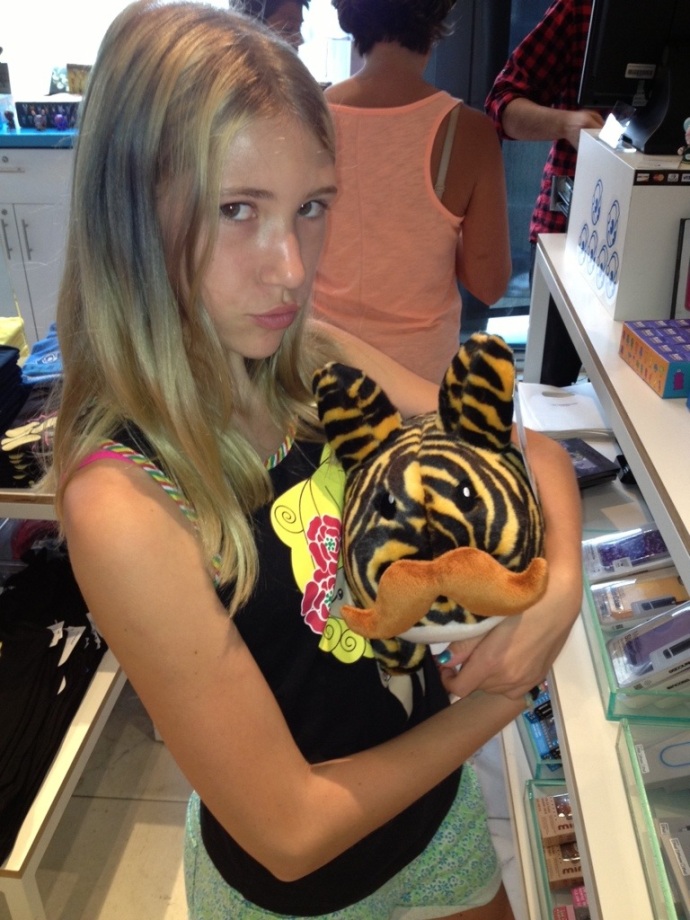 We went for lunch at the one of my favorite Vegas restaurants – China Poblano. They serve both Mexican and Chinese inspired tapas. Not a fusion cuisine per-say, but a combination of both Mexican dishes and Chinese dishes that mesh well togther. It was delicous. 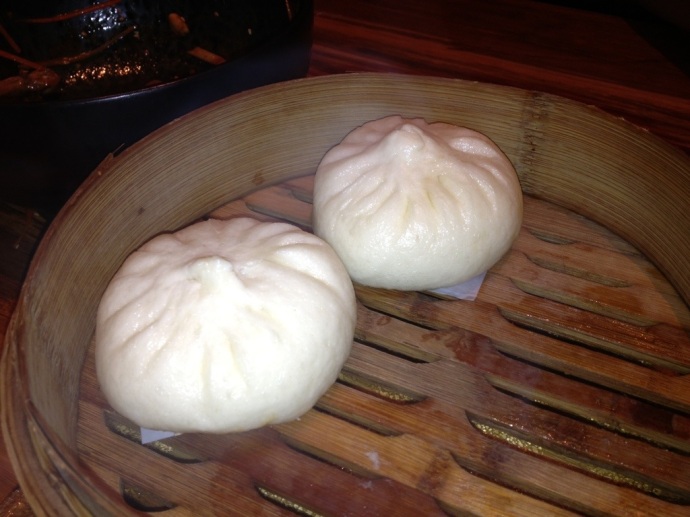 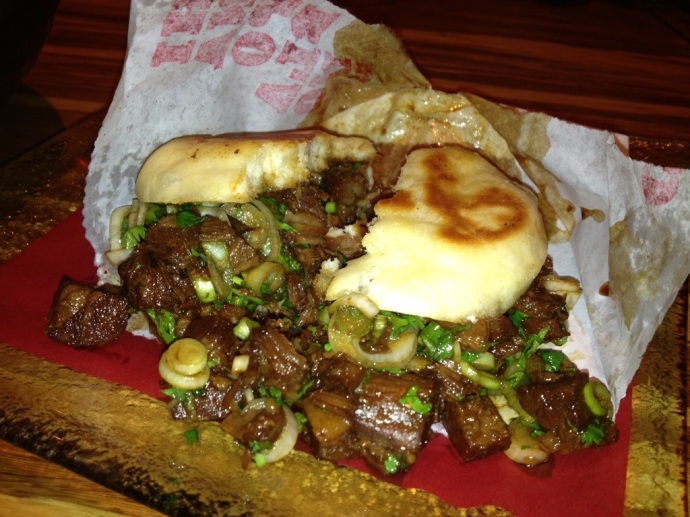 We ended our time in Vegas with a car wash. Final trip to the gas station and grocery store. And an afternoon of swimming in the pool before having a great surf and turf dinner Bob and Sharon made of beef tenderloin and garlic prawns. Thanks for hosting us Bob and Sharon. Tomorrow Arizona.