We set sail from Anacortes and left Fidalgo Island in our wake as we sliced through calm cold waters of the San Juan Islands upon the good ship Pangaea.  We adjusted our sailes and pointed our compass towards Deer Harbor on Orcas Island. It was July 3rd, 2017 and we had heard fireworks would come early to Deer Harbor. Since it was our anniversary we thought it a fun way to celebrate the occasion.

By midafternoon we had dropped anchor in Deer Harbor on a beautifully sunny and unexpectedly warm Pacific Northwest day and with ample time to row ashore and explore the small marina, parks, and businesses nearby. 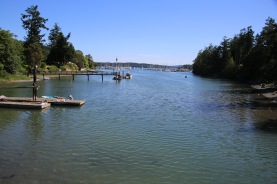 The evening sun ushered in dinner aboard, with ample wine, and evening games played as we awaited darkness enough to enjoy the fireworks. Sure enough, that evening produced a good old-fashioned small town fireworks display from a barge in the harbor that didn’t disappoint.

Having celebrated ‘Merican Independence a day early, we considered perhaps the best way to celebrate our independence on the 4th would be to head to the decidedly independent (and quiet) Stuart Island. Stuart Island sits at the footsteps of Canada, just across Boundary Pass and the Haro Strait and has a long tradition of independently minded characters who have populated it.

We sailed into Prevost Harbor and were lucky enough to find a space at the Stuart Island Marine State Park dock. This gave us the convenience of being able to easily disembark to explore Prevost Harbor by kayak before exploring Stuart Island by foot. In doing so, we quickly discovered the treasure chests of Stuart Island where for a small contribution we secured ourselves some pirate’s booty. 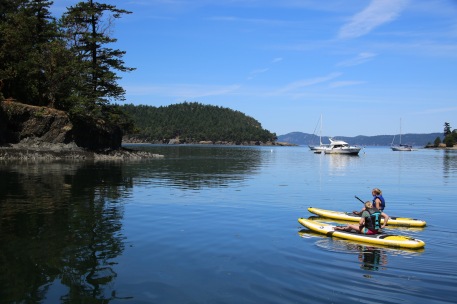 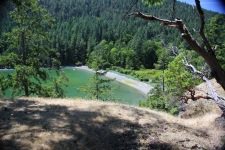 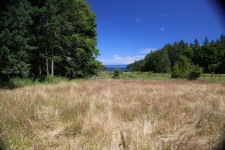 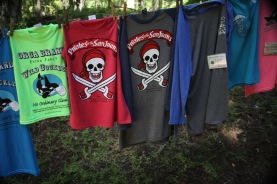 Near the first chest and atop the hill at the end of Reid Harbor Road is the original one-room schoolhouse (now the Teacherage Museum) and the current schoolhouse which still functions as the only school for the few young residents of Stuart Island. 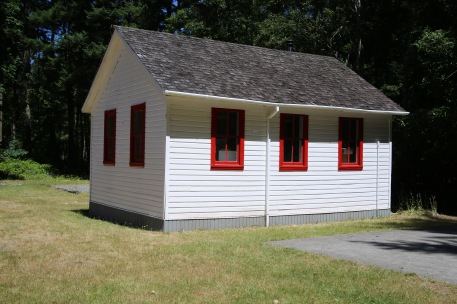 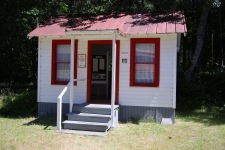 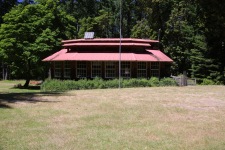 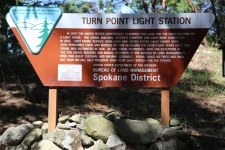 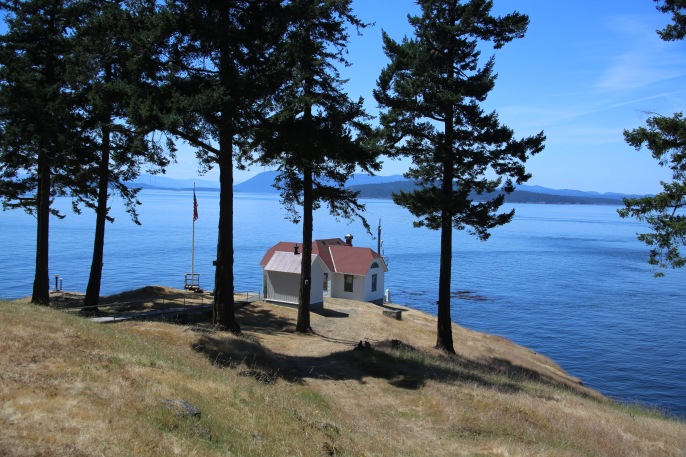 We brought a picnic lunch with us and ate at a small table outside the historic 1893 home of lighthouse keeper Edward Durgan before touring the building. After the tour, we visited the small museum in the lighthouse itself whereupon we learned the history of nearby Suicide Bluff before spotting a majestic pod of Orcas rippling by. 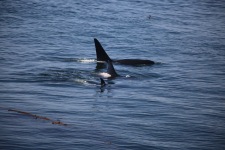 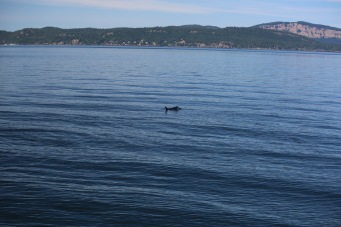 We hiked back to our boat and upon the way had a random chance encounter with a colleague from California who just happened to be kayaking the San Juans for holiday. Drinks and dinner ensued. It was a perfect moment of synchronicity to punctuate an otherwise already perfect day.

The next day we sailed to Lopez Island and Spencer’s Spit State Park where we knew some friends would be camping for the holiday weekend. We hoped to catch up with them. We were lucky to see several seals and seals as well as favorable winds enough to set a spinnaker on our way. 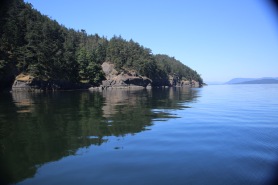 We dropped anchor just north of the spit between Frost Island and Lopez. As we rowed ashore we saw our friends camped along the beach. They sent hoards of teens out to greet us and we sent libations and snacks ashore with them. The result was a fun-filled evening of a campfire, camaraderie, Jiffy Pop and so much S’more. 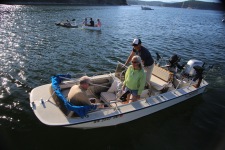 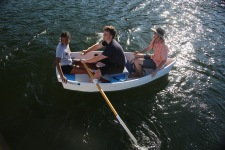 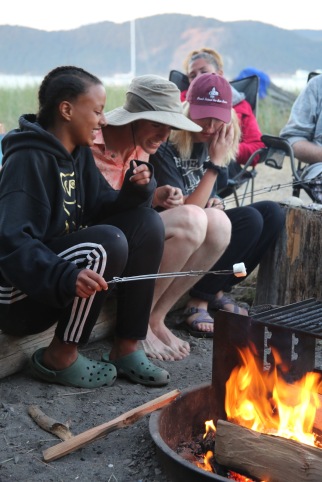 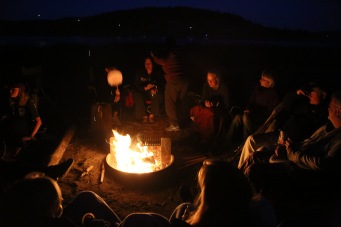 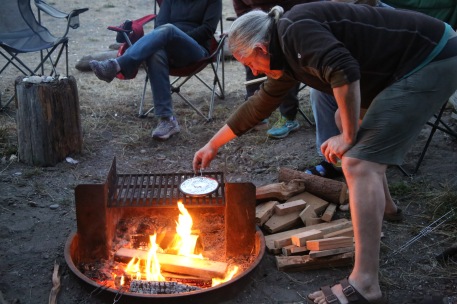 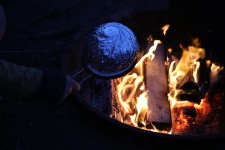 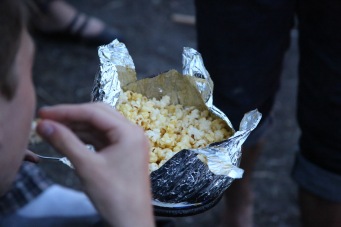